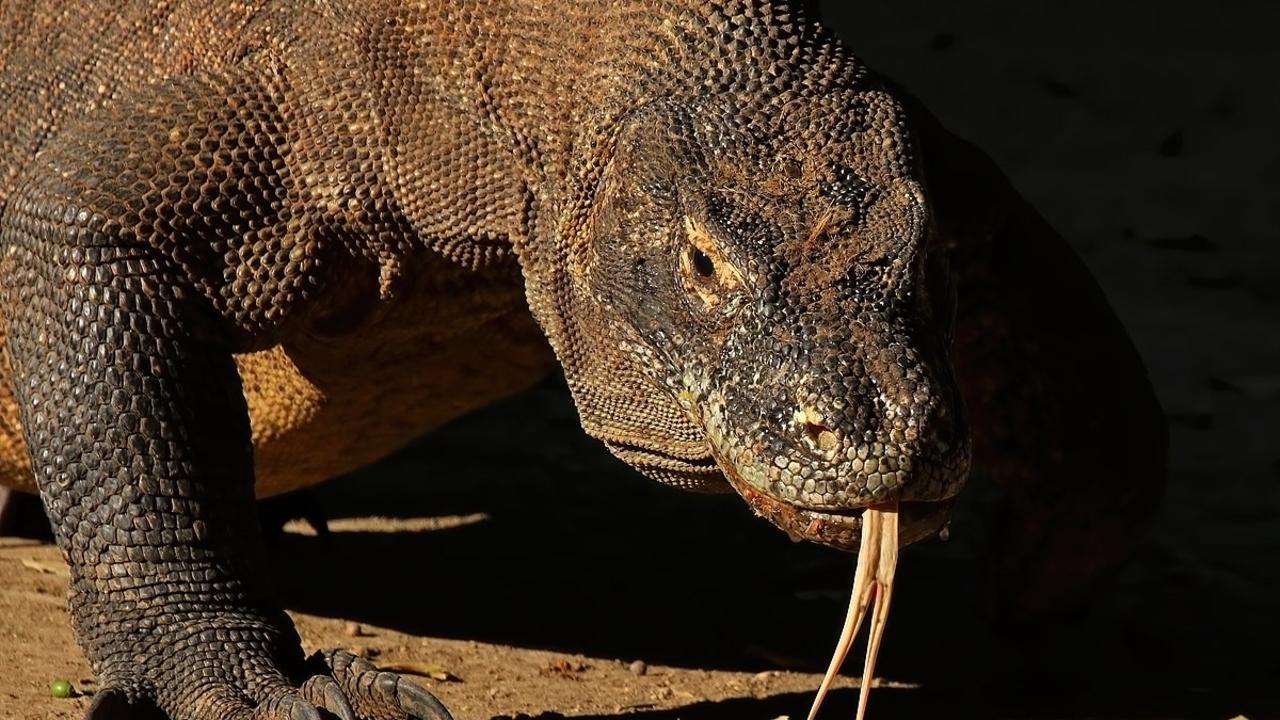 What are the best openings to play with White, when you are a beginner?

In truth, the openings are not the most important thing for players starting out, as the games are going to generally be decided by exploiting and avoiding blunders, and basic tactics.

However, there are certainly openings that have proven especially effective at the earliest levels of a player's development, and which tend to promote a faster improvement by teaching a beginner essential chess skills for developing into a strong player.

For my purposes, my definition of a beginner is someone rated below 1200 FIDE (This would translate to around 1400 on Lichess.org, or 1300 on Chess.com).

I believe that nearly all beginning players should start by playing 1.e4:

The reason for this is because 1.e4 leads to faster development and generally more open positions than the other first moves, and it's in these more dynamic and tactically charged arenas that the beginning player will most quickly develop their board vision and feel for the initiative. They will learn how to effectively pressure and attack their opponents and play much more confidently than if they start out trying to avoid early confrontations.

The move that beginners will face most often, by far, is 1...e5.

In that case, my main recommendation for beginners is The Scotch Gambit, with 2.Nf3 Nc6 3.d4 exd4 4.Bc4 (see diagram below):

Why is it a good idea to start playing gambits early in your chess development?

Because gambits are a great way to gain an early lead in development and strong attacking chances. They will teach you how to take control of the game, attack the king, and seize the initiative to pressure your opponents into making early mistakes.

At the beginning levels, players are generally much better at attacking than defending, and that's why gambit openings tend to score better than most other openings at this level.

I have a course, 'How To Beat 1.e4 e5', where you can learn how to use the Scotch Gambit as White to gain an advantage against your opponents. Especially at the beginner and club levels, Black usually falls into one of the many tactical or positional traps in this opening, giving White an early advantage.

As a beginner, most of your time on openings should be spent on 1.e4 e5, as you'll get this in most of your games.

But what about the other major openings? Let's dive into them as well.

Against the Sicilian Defence, 1.e4 c5, my recommendation for beginners is the Alapin Sicilian, with 2.c3 (See diagram below):

The Alapin is an Anti-Sicilian that beginning and club players greatly struggle against as Black, and the reason lies in its simplicity - White will simply play d4 at the earliest opportunity, and take over the centre with pawns, knowing that now ...cxd4 can be with cxd4, keeping the two pawns in the centre. Nearly all beginning players allow White to achieve this plan and dominate the centre right out of the opening, making it an ideal choice.

Against other first moves, I recommend being practical and following some kind of opening 'system' or 'scheme' where possible. That way, we can know we will enter the middlegame with a sound position, where our middlegame plans are relatively straightforward.

For example, against the French Defence, a good choice for beginners is the Exchange Variation, with 1.e4 e6 2.d4 d5 3.exd5 exd5 4.Nf3 (see diagram below):

White has opened the position early - avoiding the closed structures that French players love - and has a very clear plan of Bd3 and 0-0 to quickly develop the kingside. The position is symmetrical but far from dull, as White can often unbalance the play, such as with a well-timed c4 break to fight for the initiative.

These recommendations work for the vast majority of players, but what if you are in that minority, who for some reason, just keeps losing out of the opening, and need something solid to just get into the game?

For those that have this problem, I recommend playing some 'system opening', which will allow you to at least get into the middlegame with a safe position. The most aggressive of these system openings is the London System, with 1.d4 d5 2.Nf3 Nf6 3.Bf4 (see diagram below):

The nice thing about the London is that it's very easy to play White's next moves. Typically White plays e3, then Nbd2, c3 and Bd3. From there, the solid approach is 0-0 and h3, while more advanced players will often play Ne5 and build up an attack on Black's king on the kingside.

My own experience is that beginning players will improve much more rapidly if they bite the bullet and play more open/sharp positions with 1.e4 from the start.

Would you like to learn how to play some of these openings the way Grandmasters do?

Would you like to know what openings are the most effective to play at higher levels, and even at different time controls?

To discover the answers for yourself, check out my 'Winning Opening Traps' course, which includes a special section 'Best Chess Openings' on the best openings to play for White and Black at each level!

Click here to get the early advantage over your opponents today!

See you on the inside!

Get the unfair advantage over your next chess opponents!

We hate SPAM. We will never sell your information, for any reason. 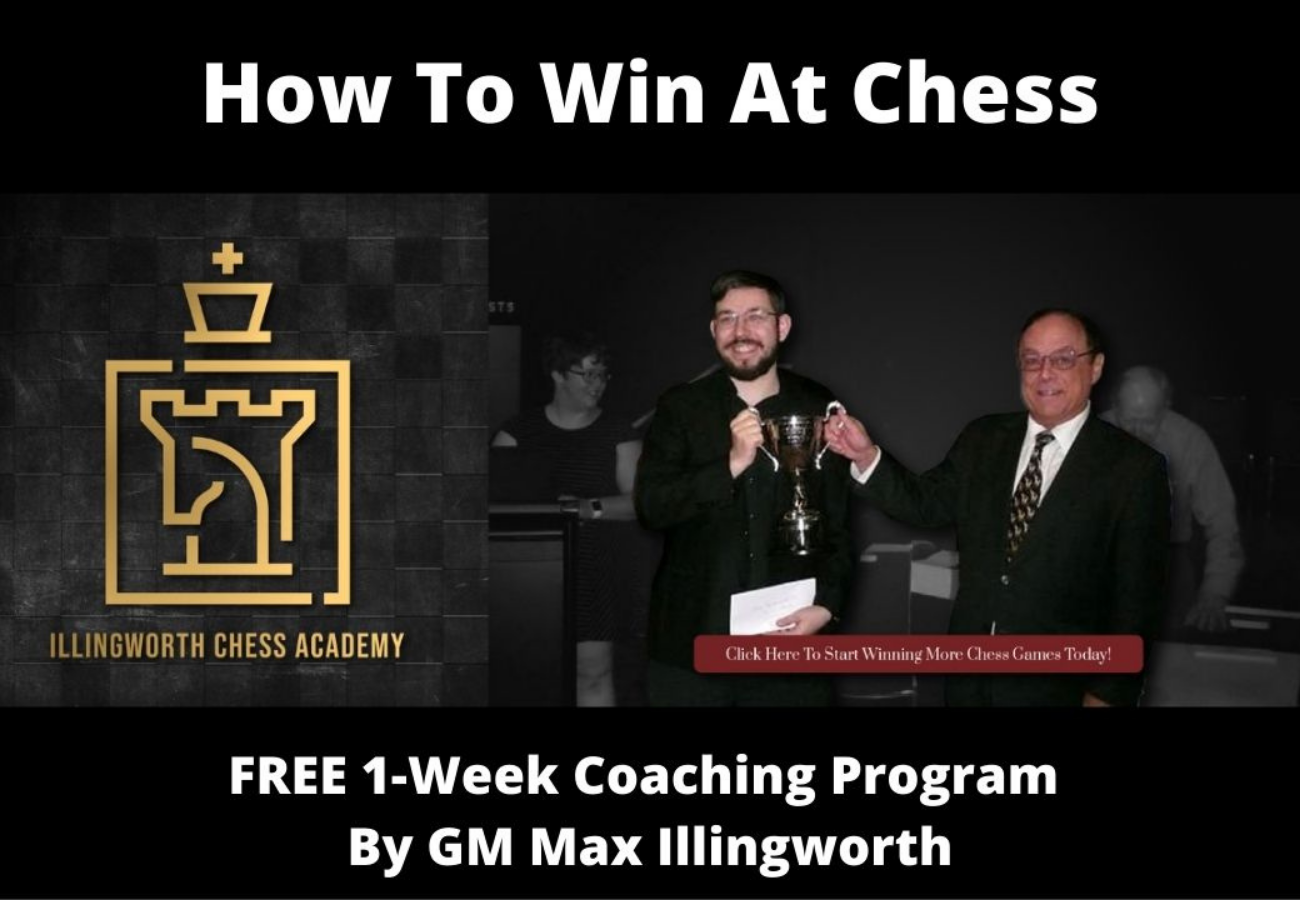 Get The Unfair Advantage With FREE Grandmaster Coaching On How To Smash Your Next Opponents! 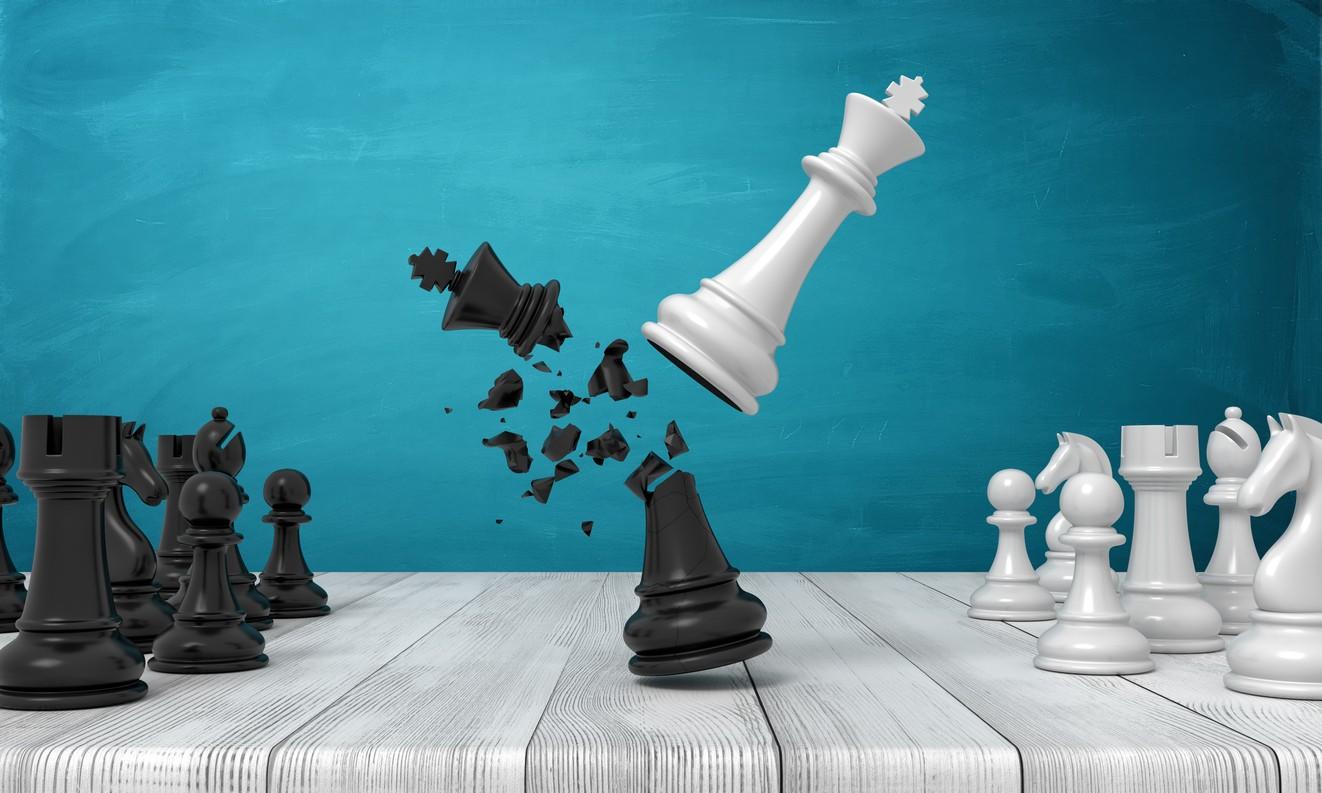 Get The Unfair Advantage And Smash Your Next Chess Opponents!

Fill in your name and email, tick the box, and click 'Get Instant Access' to start learning GM Max's secret chess tricks and strategies!